Our beautiful patient Chloe story in The Daily Mail

And the bride wore… pearly whites! Stunning bride-to-be has her gappy smile transformed in time for her nuptials (using braces and tooth CONTOURING)

A bride-to-be whose gappy teeth left her too self-conscious to wed is barely recognisable after having her smile fixed for her big day.

Chloe Smith, 29, from Bracknell, had been tormented by the gap between her two front teeth since she was a teenager which caused her confidence to plummet.

Growing up, Chloe had a lot of deciduous (‘baby’) teeth and couldn’t bear the idea of wearing train tracks so decided against getting braces.

‘I never liked having my photo taken and would never show my teeth when I smiled,’ she told FEMAIL.

But after she got engaged to Jay Smith, 28, Chloe decided it was time to fix her smile for good. 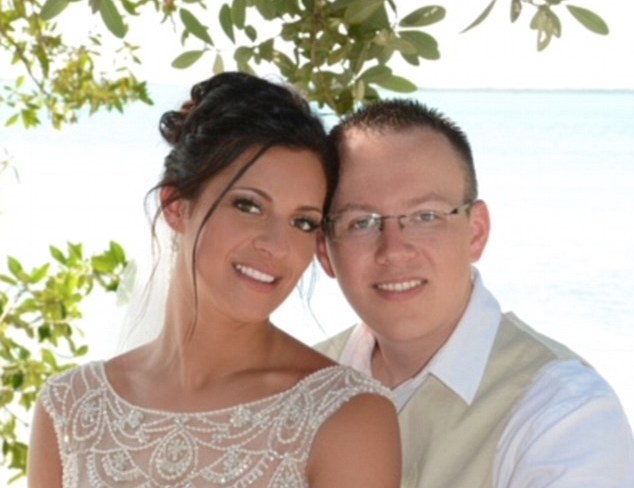